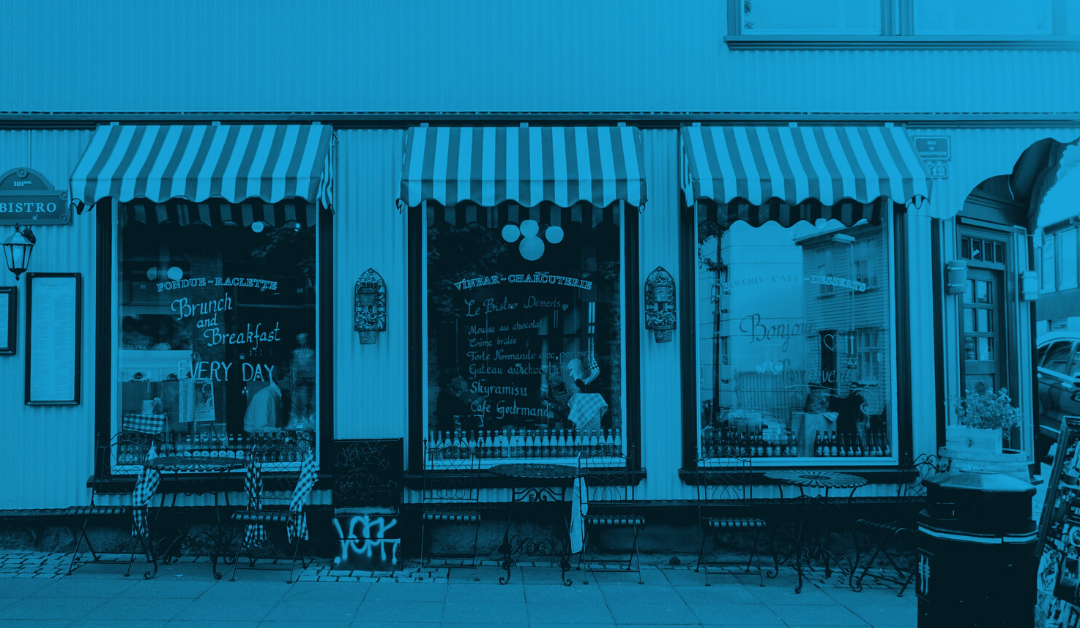 There’s no doubt that the recent pandemic has had a huge impact on small and medium sized businesses in New Zealand. In addition to the tax changes that were previously announced, today the Government has introduced a few more tax measures that aim to help businesses through this rough period.

We have outlined below the three key tax changes that will be relevant to small and medium sized businesses.

Previously, any accumulated tax losses were forfeited if shareholder continuity of at least 49% was not maintained when there is a change in the shareholding of a company. This significantly impacted on the amount of tax losses available to be used by companies after trying to raise capital. Start-up companies with high growth and high capital raising requirements were particularly affected by this.

The introduction of a ‘same or similar business’ test, means a business could carry forward losses. To meet the test, the business must continue in the same or a similar way it did before ownership changed. This test is modelled on Australia’s rules.

Some companies will be looking to raise capital to keep afloat now and to recover in the future. Raising capital may result in a change to the existing shareholder structure. Relaxing the rules will ensure companies in this position could carry losses forward to offset income when they return to profit.

A bill will be introduced in the second half of 2020 after consultation with tax advisors, and will apply for the 2020-21 and later income years.

A start up firm XYZ, that offers microphone and webcam software has been incurring large losses in the recent years. However, it now intends on scaling up massively given that more people are working from home and using video conferencing.

Despite having a promising early-development software, banks are unwilling to lend to XYZ without it having a firm revenue base. After approaching several investors, another video conferencing company ABC has agreed to invest several millions into XYZ for a 75% stake in the business. While XYZ does want to accept the investment, the company is wary of losing the value of its losses, which would be extinguished under the current shareholder continuity test. The governments new ‘same or similar business’ test ensures that XYZ can take on new investors without losing it losses because its business will be of the same or similar nature as the business it was operating as while incurring those losses.

Given this, the price that XYZ will now stand to receive for the 75% equity stake will be higher as the ability to carry forward losses makes the business more valuable to its investors

A tax loss carry back mechanism will enable a firm to offset a loss in a particular tax year against a profit in a previous year, and receive a refund for the tax paid in a previous profitable year. The proposed mechanism seeks to provide cash to firms that make a loss in the next income year.

A temporary mechanism will be included in a bill introduced in the week of the 27th of April. Between now and then Inland Revenue will be undertaking targeted consultation with tax advisors to make the law and administrative guidance as clear as possible.

Steven’s Hospitality Limited has had a profitable year for the year ended 31 March 2020. It has not yet finalised its tax return, but it is expected to return $2m net income. Its final provisional tax payment for the expected $2 million income is coming up on May 7, where it expects to pay $250,000 in tax (it has already paid $310,000 in early provisional tax instalments).

Anticipating that it will face ‘use-of-money-interest’ charges if the organisation over-estimates its loss, they decide to carry-back the more certain loss of $1.5 million to the 2019/2020 financial year, and re-estimate its income for that year to $500,000 (down from the $2 million). Since the Steven’s Hospitality Limited has already paid $310,000 in tax, it pays nothing on May 7th, and instead receives a refund of $170,000 for its earlier provisional tax payment.

Simply put, the Company returns $500,000 of income and pays $140,000 tax receiving back its earlier payments as refunds.

The Government also proposes giving Inland Revenue discretion to temporarily change dates, timeframes and procedural requirements, such as tax return filing dates, and provisional and terminal tax dates. This provision will only apply to businesses and individuals affected by COVID-19.

The IRD will publish further guidance in the coming weeks after targeted consultation with tax advisors.

We hope this article has been helpful to you to understand the new proposed tax changes. If you have any queries regarding the above, or would like to find out how these tax changes will impact your business, you can reach out to us at info@jzr.co.nz or call us on 09-9722236. 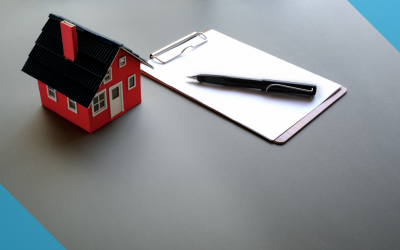 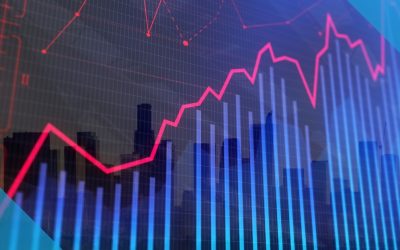 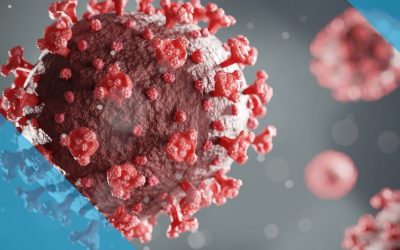